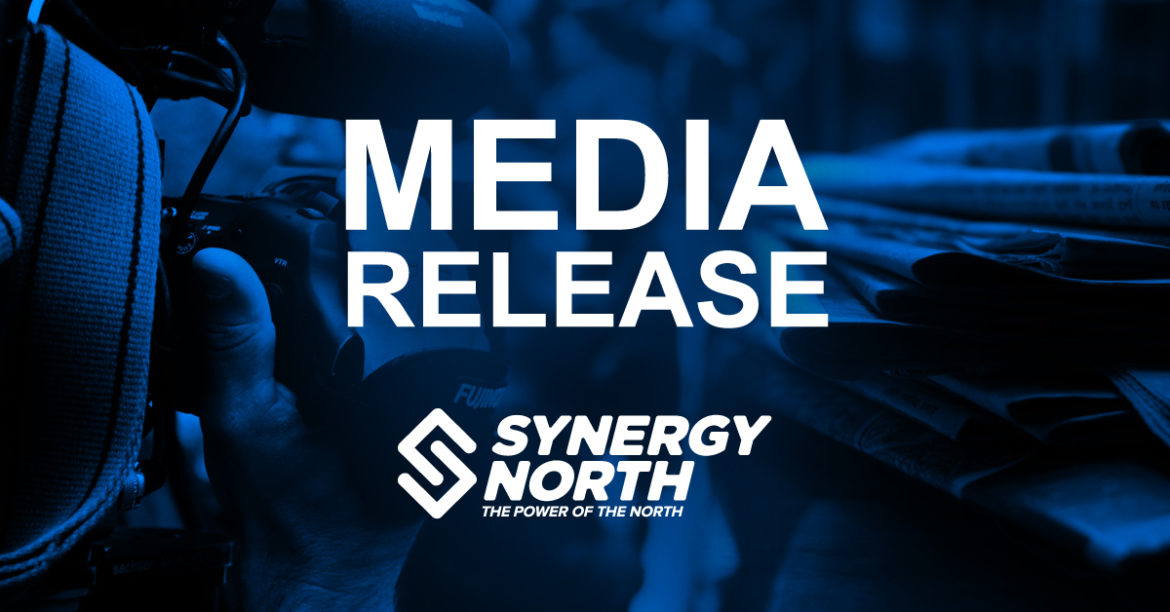 Thunder Bay, ON – The SYNERGY NORTH Board of Directors is pleased to announce that it has named Tim Wilson as its new President and CEO effective May 21, 2021. Wilson brings a wealth of leadership experience and a long-standing commitment to the company, its customers, and the sector.  He succeeds Robert Mace who is retiring on May 21, 2021.

Wilson joined Thunder Bay Hydro as the Manager of Market Compliance in 2001. Afterward, he continued to hold a variety of leadership roles in the company such as Customer Service Manager and Vice President, Customer & Information Services. Since November 2019, Wilson has served as Executive Vice President, Customer & Information Services of SYNERGY NORTH, leading the strategic planning for the new corporation and played an integral role in the merger of Kenora Hydro Electricity Corporation Ltd. and Thunder Bay Hydro Electricity Distribution Inc.

Wilson holds a H.B Commerce Degree from Lakehead University (1993) and a M.B.A focused in Energy from Athabasca University (2008).

Wilson’s appointment concludes a search process completed by the SYNERGY NORTH Board of Directors. “It was evident to the Board that Tim’s ability to perform at the highest level would align very well with future plans for SYNERGY NORTH,” Armstrong says. “As we look forward, we are confident that Tim is the right person to lead SYNERGY NORTH and carry on our priority of providing the highest level of service and support to our customers.” 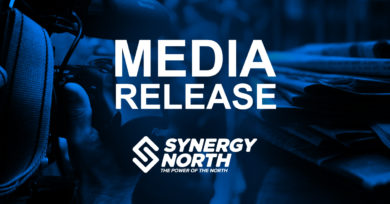 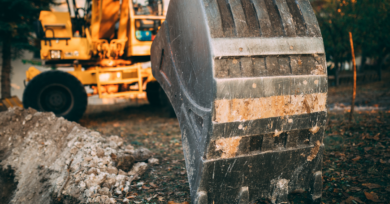